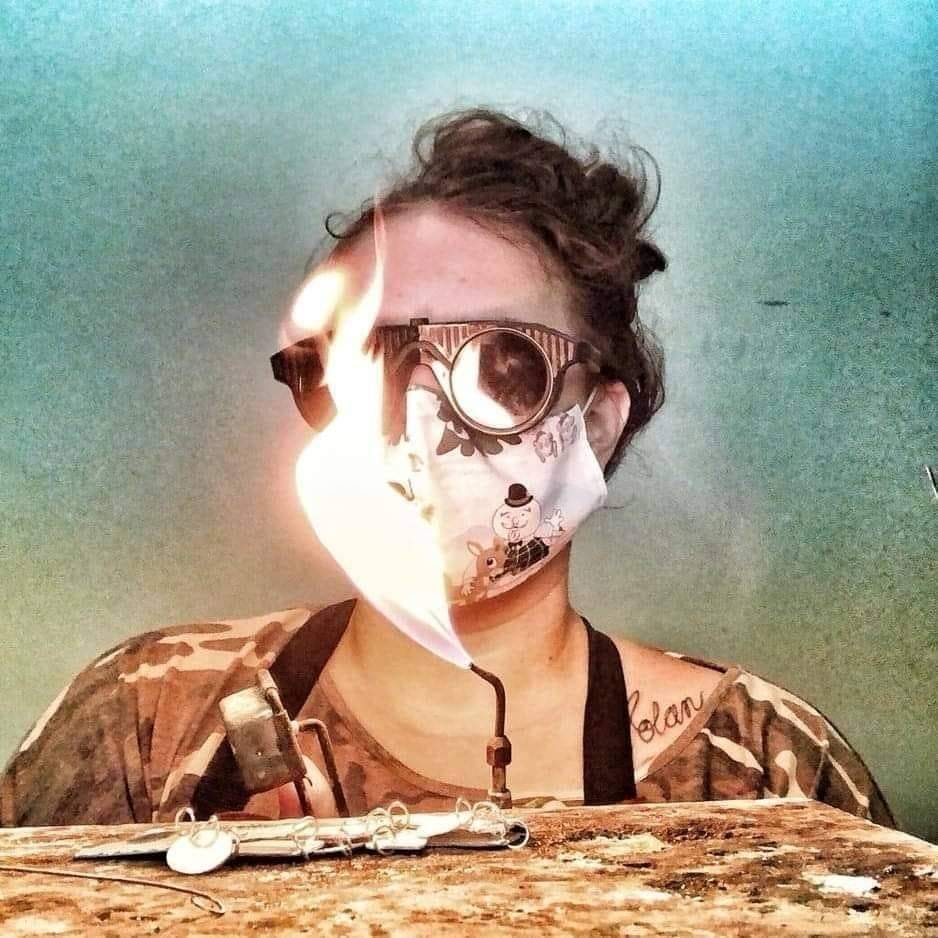 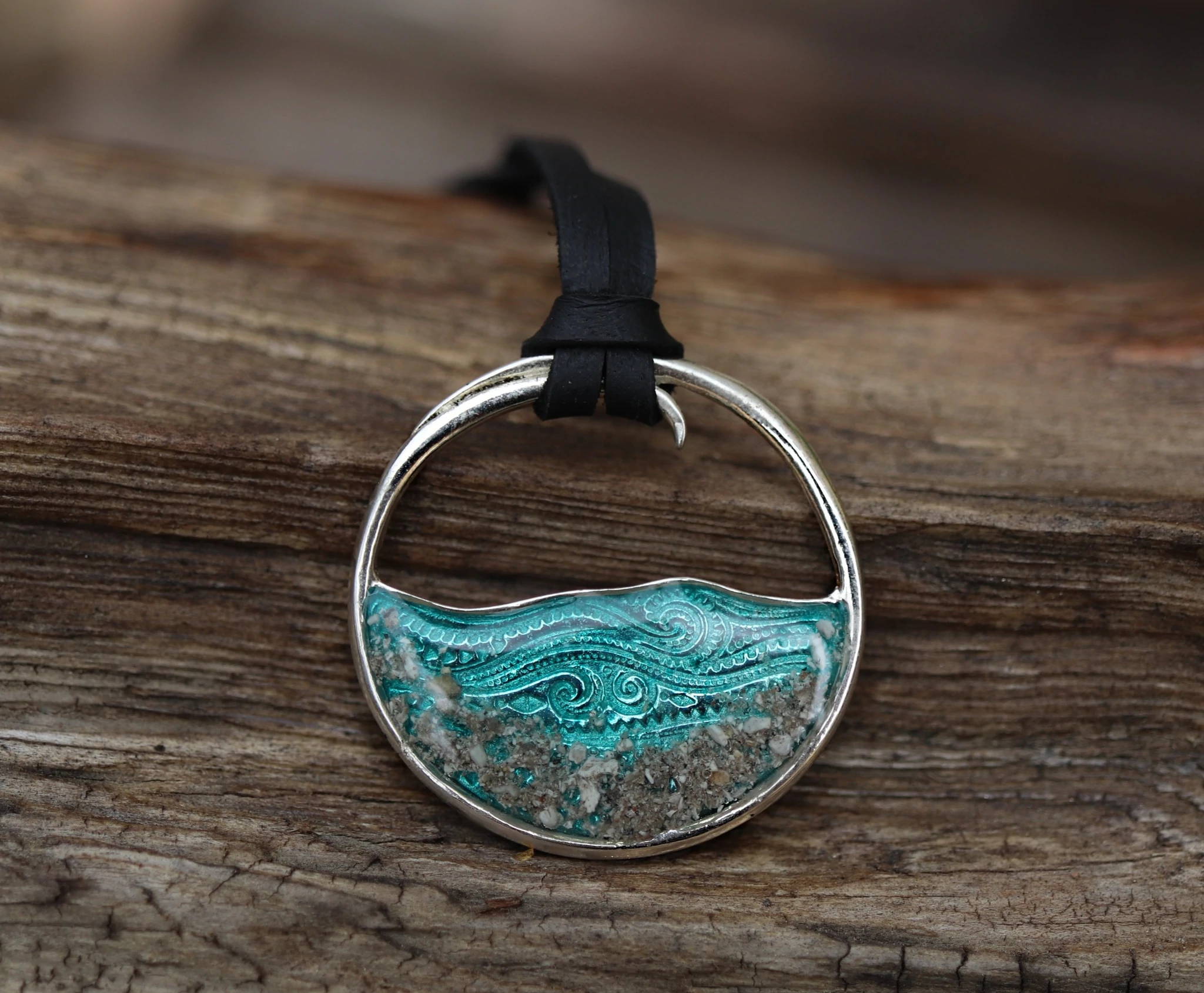 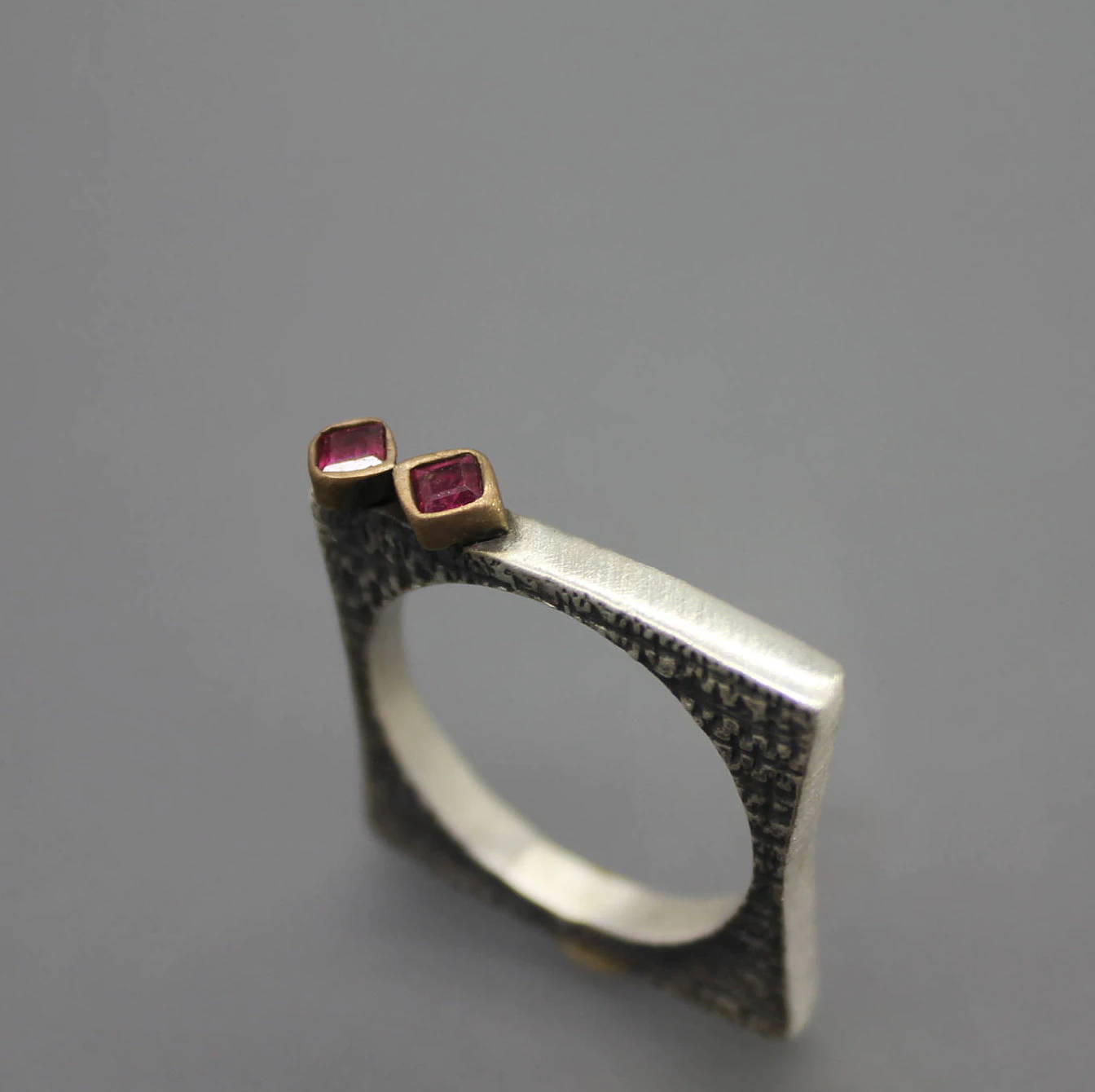 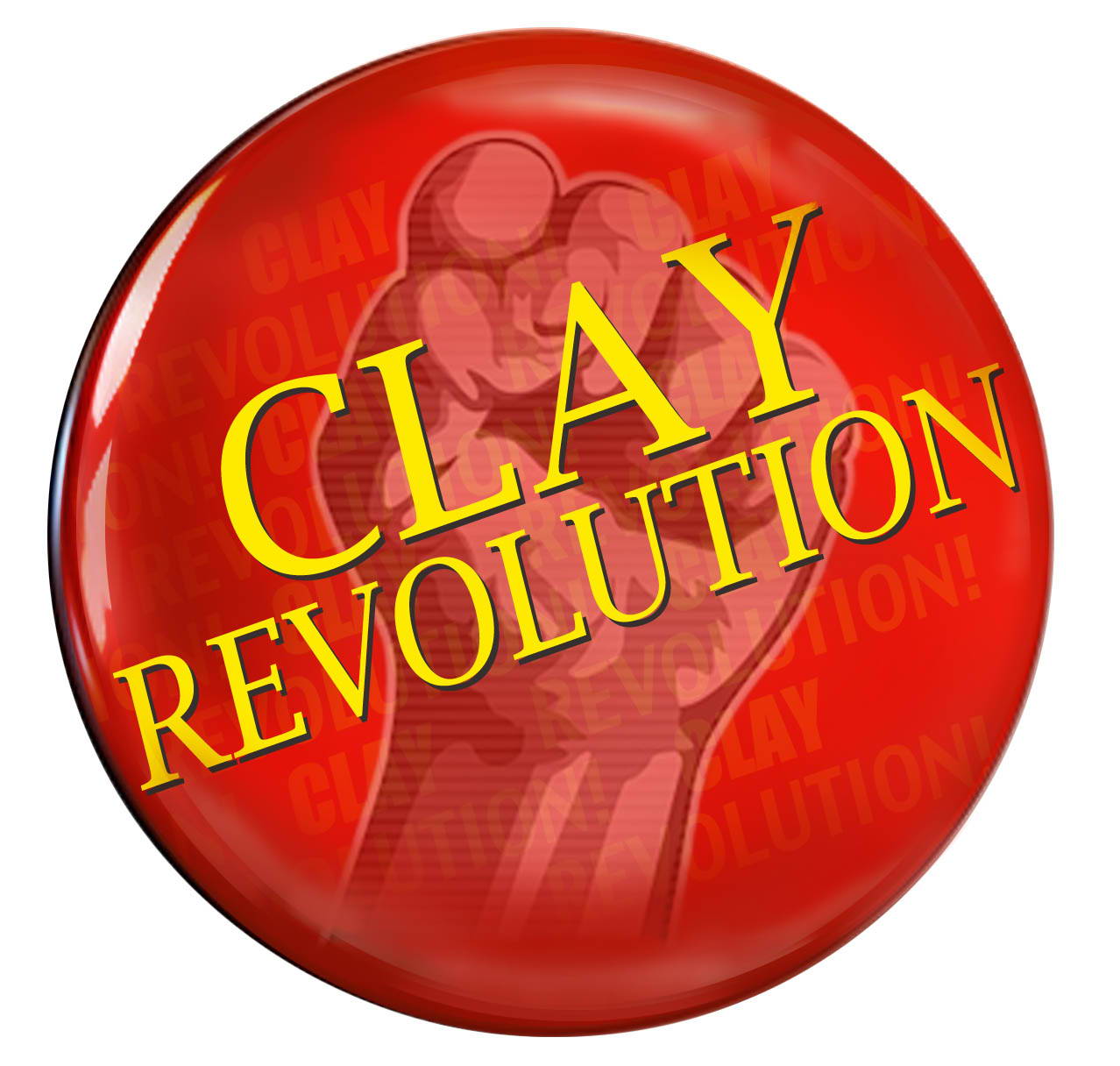 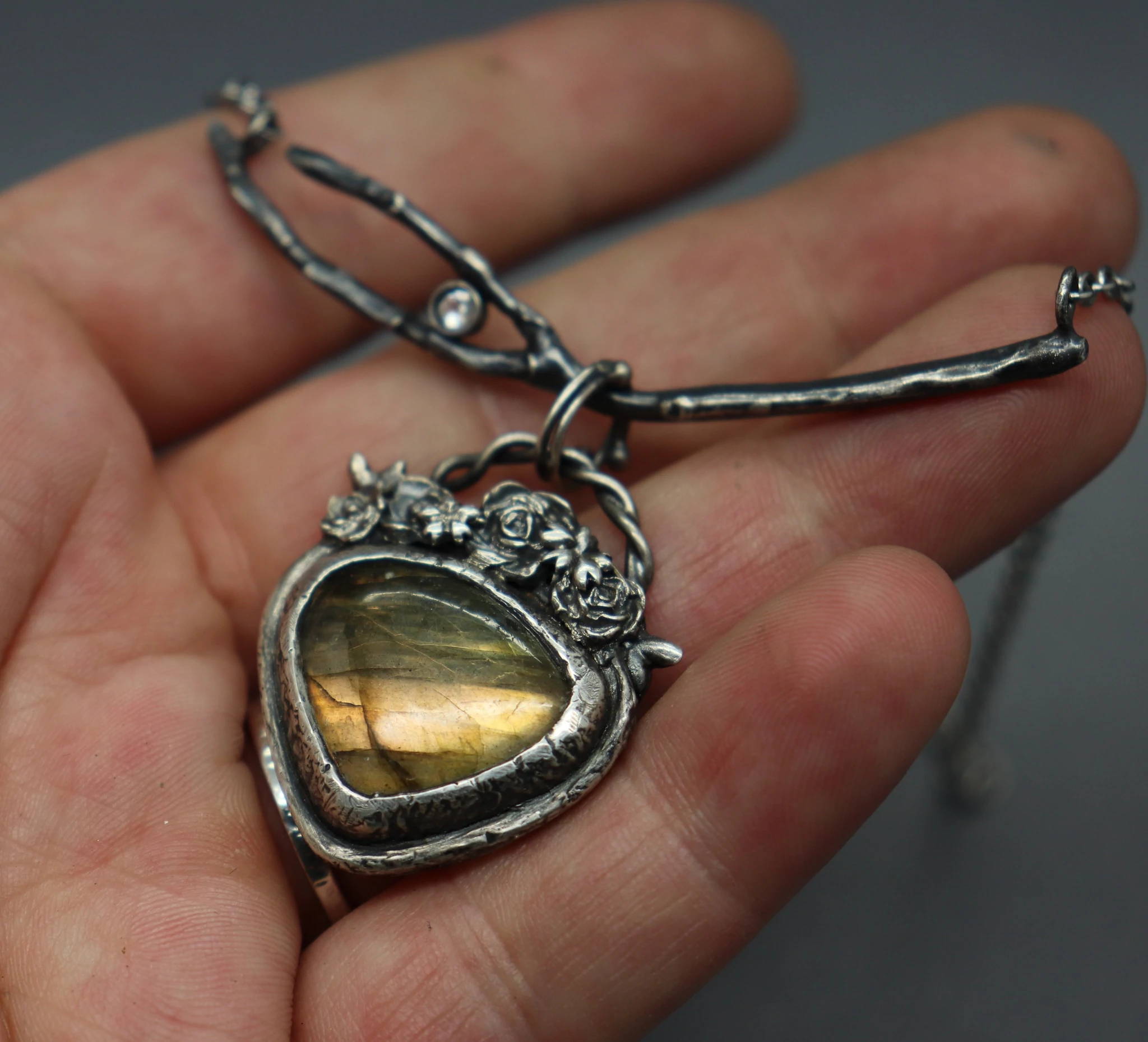 Visit AshleyLozano.com
Use left/right arrows to navigate the slideshow or swipe left/right if using a mobile device